When a picture is not worth a thousand words…

When a picture is not worth a thousand words: the case of image accessibility 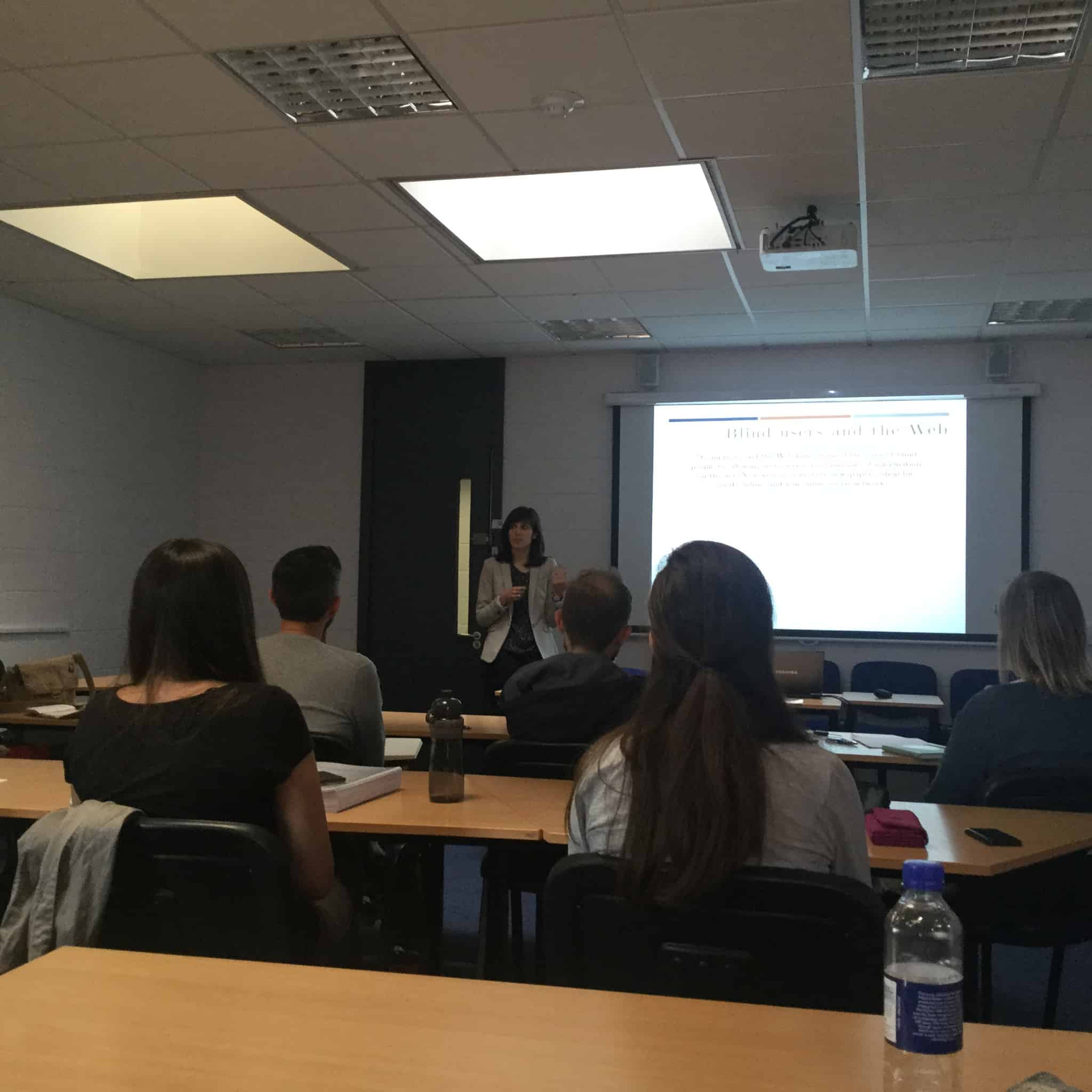 Abstract:  In spite of the considerable advancements made to date in the field of human-computer interaction, the universal goal of granting access to information on the Web for all is not yet a reality. While the rights of people with disabilities concerning their participation in the digital society are acknowledged in many national and international policies, web professionals still fail to create websites that are at least compliant with the web accessibility (WA) guidelines established by the W3C. The first and most basic recommendation for enhancing WA is to add a text alternative (or alt text) to all non-text content that is presented to the user, so that it can be changed into other forms people need, such as braille or speech.

This research project set out to investigate the role of localisers in the achievement of more accessible multilingual websites for blind users, placing special emphasis on the production of alt texts for ensuring access to images in the localised web product. By adopting a multi-method empirical approach, we developed a set of controlled language-based (CL) rules for assuring the generation of appropriate text alternatives in French and we conducted an experimental study with web localisers and blind users to 1) evaluate the effectiveness of the CL rules developed, 2) examine whether text alternatives are really translated by these professionals, and 3) study whether they are capable of producing alt texts of an acceptable quality. Our work suggests that image text alternatives are not systematically identified as translatable elements by localisers and that both having knowledge of WA and using quality assurance (QA) tools, such as CL-based software, can prove to be decisive in creating an accessible target web product during the localisation process.